The birth of the museum

From House to Museum

The Henner museum is housed in one of the few private building of the Third Republic open to the public. The mansion was bought in 1878 by the painter Guillaume Dubufe (1853-1909) to be his home and studio. In 1921 Marie Henner, the widow of Jean-Jacques Henner’s nephew, purchased the house from Dubufe’s heirs to create a museum devoted to the works of her uncle. She commissioned the architect Marcel Legendre a large-scale renovation of the building: she decided to transform the reception area on the ground floor into a museum hall; she had the Renaissance lounge opened out onto the winter garden with stucco columns - hence the name “column room” - and she had the original mosaic covered with concrete. The museum opened in 1924. Many Benner, a friend and former pupil of the painter was its first curator. Later she gave it to the French state.

Apartment and Studio for the Curator-Painter

In 1935 the architect André Arfvidson added two storeys for the apartment and studio of the curator who, in accordance with the benefactor’s last wishes, should always be a painter. They were closed to the public. They are now transformed into the museum’s storage.

A major refurbishment was carried out from 2008 to 2009 by Bodin & Associates. The 1930s elevator was removed and the walls were painted in the original polychrome style. The dining room was opened to visitors and a new trail through the museum was established.

A New Campaign for a New Museum

Since 2014, the museum is undergoing further work on the ground floor: a new door for the reception area, renovation of the “column room”, a new glass roof in the winter garden with a storeroom and a technical workshop. 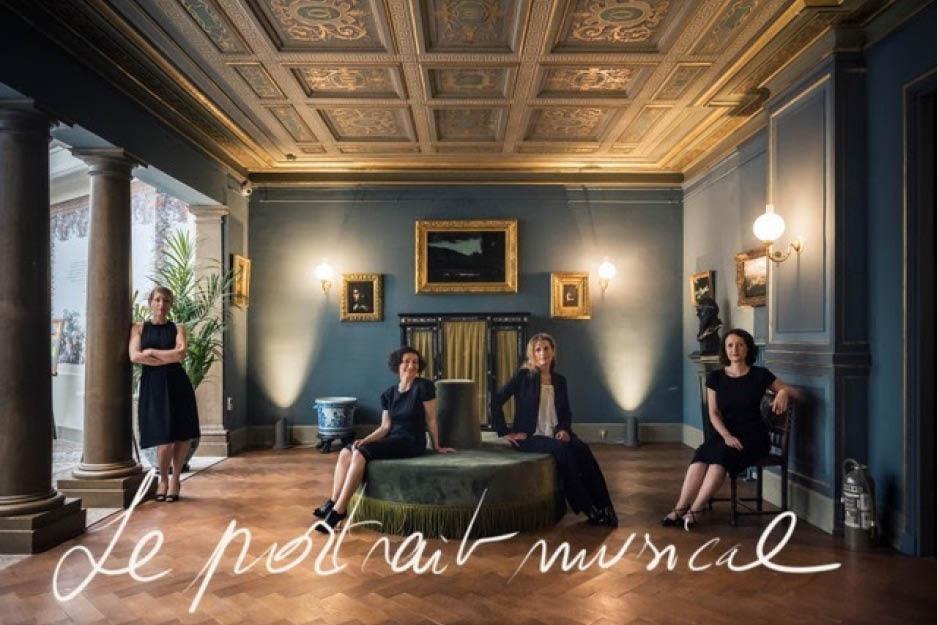