In patnership with Alsatian museum 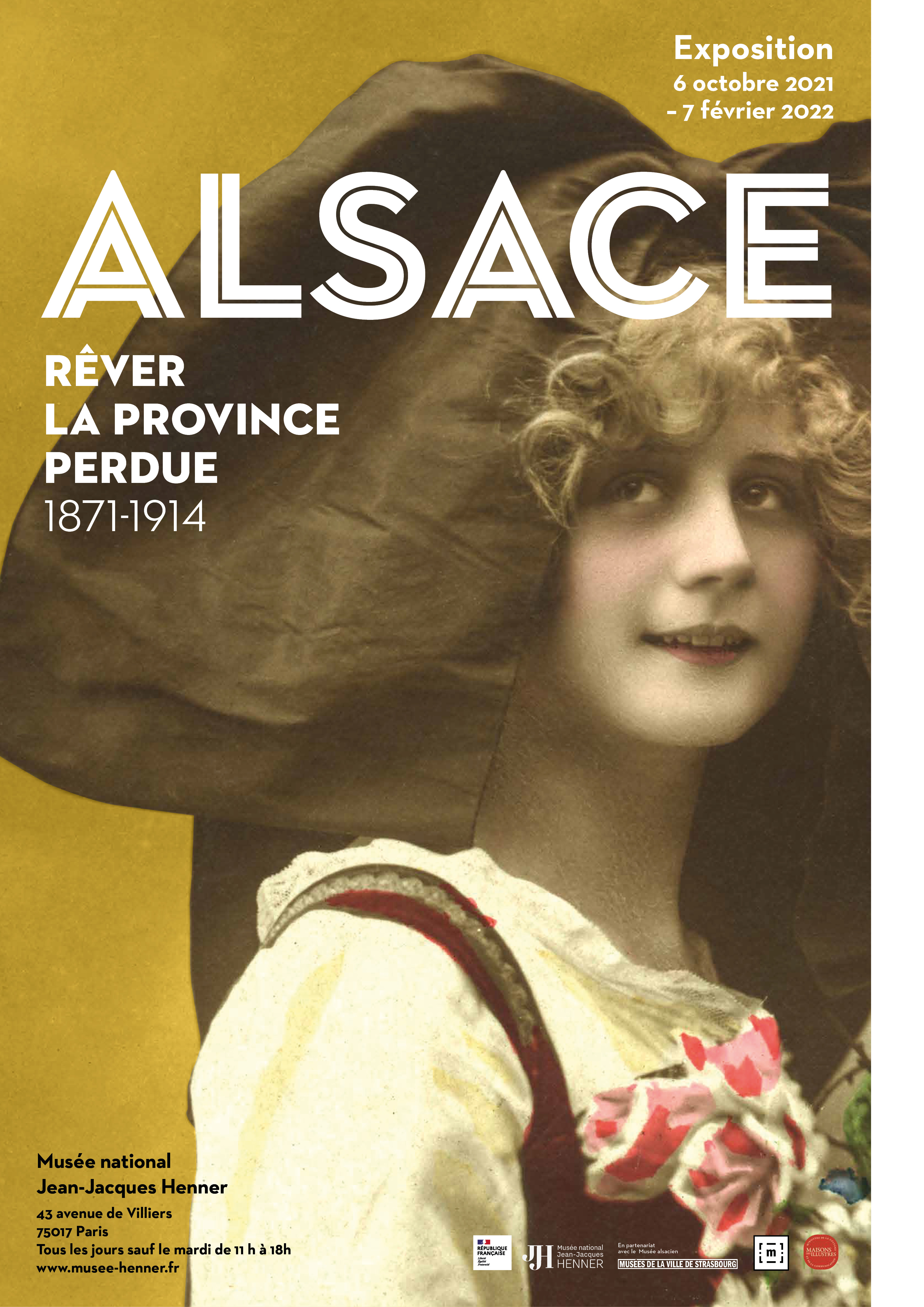 The Jean-Jacques Henner National Museum, in partnership with the Strasbourg Alsatian Museum, offers an exhibition on the image of Alsace, a lost province, following  the Franco-Prussian War of 1870. Based on several works by the painter Jean-Jacques Henner (1829-1905), one of the major figures of the Alsatians of Paris, the exhibition questions the way in which the image of Alsace from Paris is constructed and disseminated between 1871 and 1914.

A set of varied works (paintings, sculptures, art and everyday objects, drawings, posters,prints...), divided into five sections, offers both picturesque, historical and popular representations of Alsace and the intimate vision of Jean-Jacques Henner. Starting from a spectacular image of the War of 1870 and its consequences - the loss of a part of the national territory -, the exhibition addresses the way in which the myth of Alsace, like a lost province, was constructed. The mourning of the "little homeland" is followed by the image of exile or the myth of unfailing resistance to the invader.

The exhibition touches on the sociability networks of the Alsatians of Paris and their important impact on French cultural, political and economic life. The notion of revenge is also discussed. A specific room is dedicated to the dissemination and instrumentalization of the image of the lost provinces in popular culture (objects of daily life, toys, advertising products...).

In addition, the Museum Jean-Jacques Henner also celebrates the 150th anniversary of its "Alsatian Mona Lisa", “L’Alsace. Elle attend”, a painting reproduced in a lot of school textbooks and disseminated abundantly by engraving.