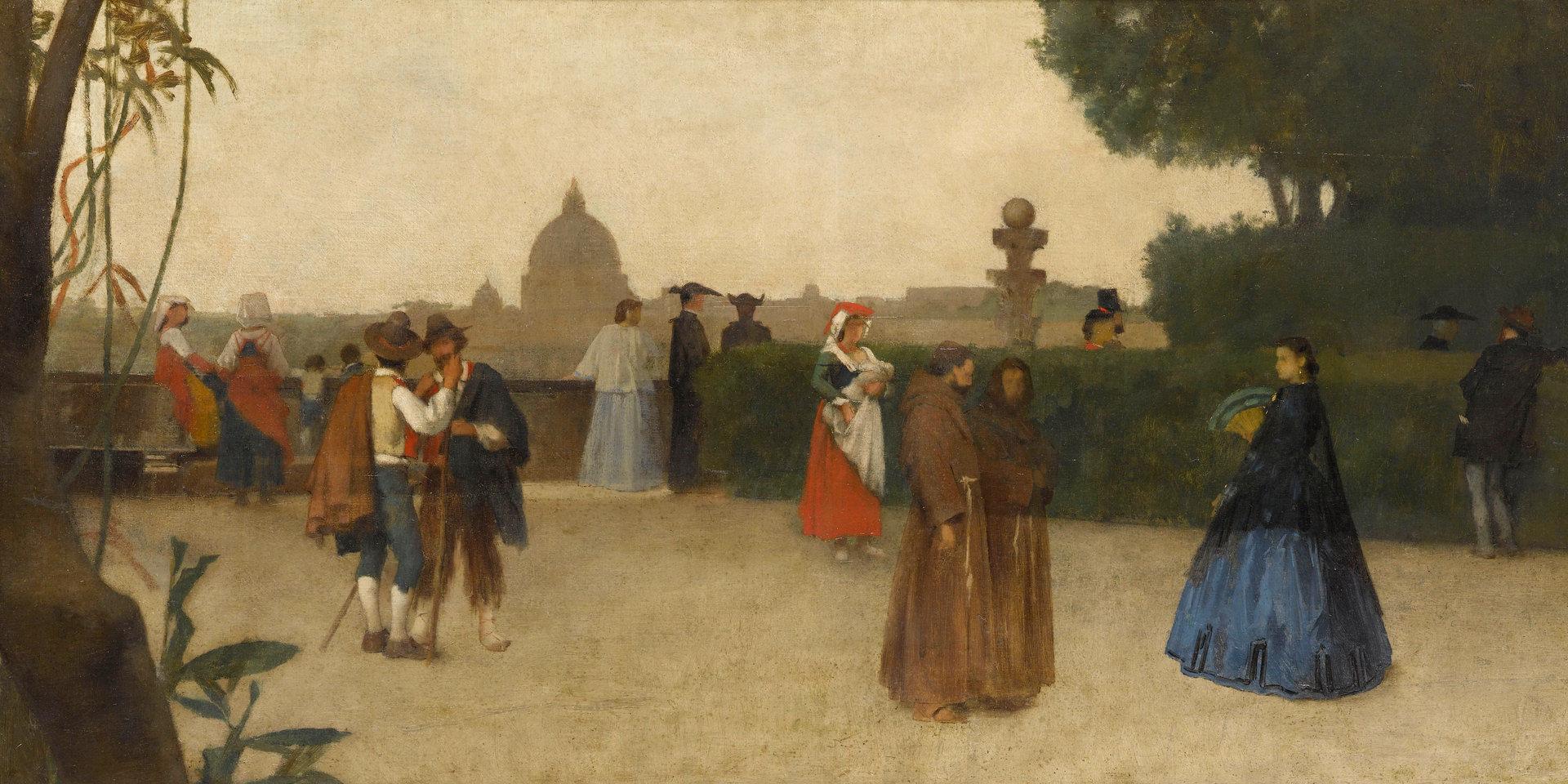 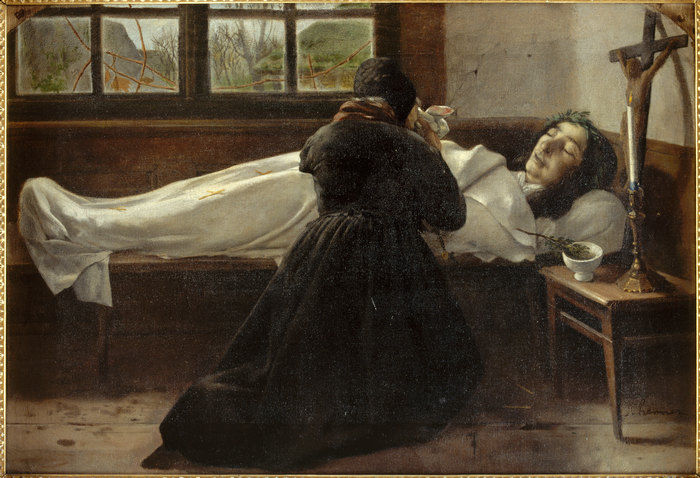 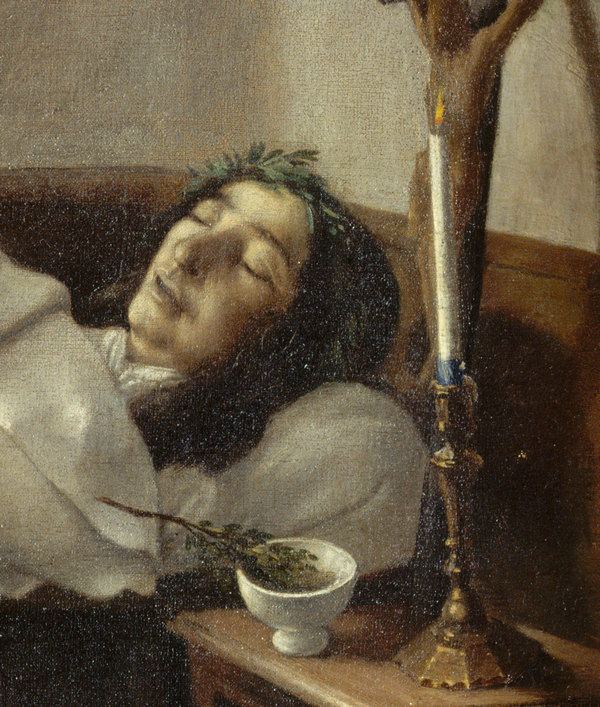 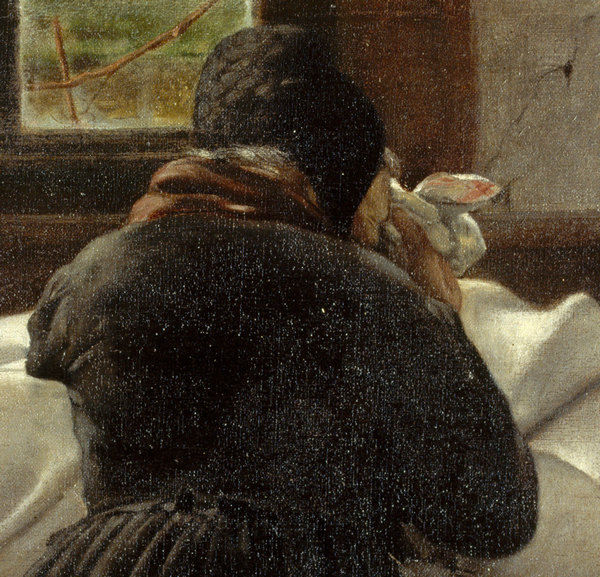 Henner had five brothers and sisters, including Madeleine, painted here on her deathbed. His early paintings are characterised by a realism that remained a constant in his work. In 1879, he said to the art historian, Emile Durand-Gréville: “It was conscientious painting.” The painter was a realist by temperament and probably also because of the influence German painting, particularly Hans Holbein.

This painting is the first example of the representation of death, a theme that was to become recurrent in his work, eventually taking on a religious character with the inclusion of the figure of Christ.